Amazon is developing a set-top box to stream video over the Internet via its Amazon Prime and Instant Video services, according to Bloomberg Businessweek.

The box will compete with similar offerings like the Apple TV and the Roku, though both Microsoft's Xbox and Sony's Playstation have moved into the streaming video arena in recent years.

The set-top box is being developed by Amazon’s Lab126 division, based in Cupertino (Calif.), which has toyed with building TV-connected devices for several years, the people familiar with the effort say. The project is being run by Malachy Moynihan, a former vice president of emerging video products at Cisco who worked on the networking company’s various consumer video initiatives. Moynihan also spent nine years at Apple during the 1980s and 1990s. Among the other hardware engineers working at Lab126 with considerable experience making set-top boxes are Andy Goodman, formerly a top engineer at TiVo and Vudu, and Chris Coley, a former hardware architect at ReplayTV, one of Silicon Valley’s first DVR companies.

Amazon has stepped up its streaming content offerings recently, producing 14 original television pilots and using customer feedback to decide which get made into full shows, as well as spending significant amounts of money to secure exclusive rights to shows like Downton Abbey and The West Wing. The tactic takes on both Netflix's subscription streaming service and Apple's iTunes content store.

Currently Amazon's Instant Video service is available on iPads and iPhones, the Xbox 360, the Nintendo Wii, the Sony Playstation 3, smart televisions from LG, Panasonic, Samsung, Sony, and Vizio, TiVo, the Roku box, as well as a number of Blu-ray players.

Sky Blue
It's amazing how much lead time Apple had with the Apple TV and how little they've done with it.
Score: 31 Votes (Like | Disagree) 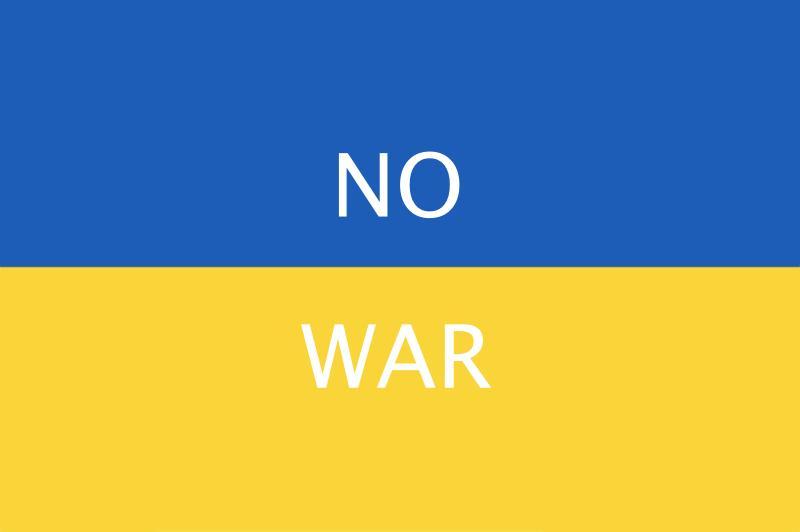 DTphonehome
Apple is really dropping the ball by not allowing third party apps on the AppleTV. The space is wide open, and Amazon offers a great product with Prime. If they capitalize on that with a cheap set top box that allows apps, they can really own the space.
Apple has a great opportunity to change the whole industry with an app-enabled ATV. Video games, channel-specific streaming, etc. there's huge demand for this, and while I'm sure they're working on it, they can't wait forever.
Score: 13 Votes (Like | Disagree)

Apple should buy netflix and then take care of the live tv sports/news stuff and they will be golden. netflix is already experiencing a slight decline in its market as people just share their username and password with everyone. Apple is obviously better at preventing this then netflix and would make perfect sense with that mound of cash sitting in apples hand.

You clearly don't have a clue what you're talking about.
Score: 7 Votes (Like | Disagree)

Steve should never have told Walter Isaacson that he "cracked it" referring to the iTV.
Telegraphed too much to the rest of the industry.


Oh brother. Could you be any more melodramatic?
Score: 6 Votes (Like | Disagree)
Read All Comments

Friday January 15, 2021 6:17 am PST by Hartley Charlton
Incoming Intel CEO Pat Gelsinger has said that the company must "deliver better products" than Apple, which he described as a "lifestyle company," and says that Intel's best days are "in front of it" (via The Oregonian). Speaking at an Intel all-hands meeting yesterday, Gelsinger derisively implied that Apple is merely a "lifestyle company," so Intel must be able to surpass its technology: ...
Read Full Article • 328 comments

Friday January 15, 2021 10:23 am PST by Juli Clover
Apple is developing two versions of the Mac Pro to succeed the Mac Pro that was first released in December 2019, according to a new report from Bloomberg. The first updated Mac Pro is a direct successor to the current Mac Pro and it will use the same design. It may also be equipped with Intel processors rather than Apple silicon chips, and it could be one of the sole machines in the Mac...
Read Full Article • 247 comments