OS X v10.8.2 Supplemental Update 1.0 is available via the Software Update mechanism in the Mac App Store , and arrives just over two weeks after the release of OS X 10.8.2. 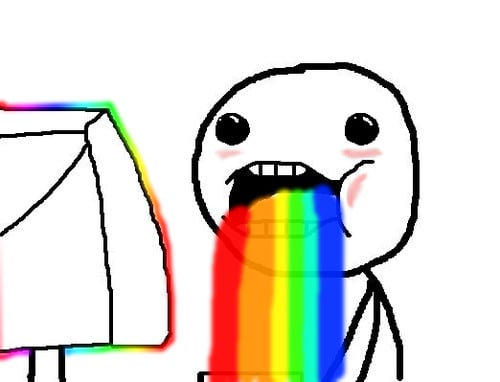 Don't mean to be off topic, but since there is so much talk about ram I'd like to know how much difference would 16gig in an 2011 imac make compared to 8gig?


Difference would be about 8 gig...
Score: 9 Votes (Like | Disagree)
Read All Comments