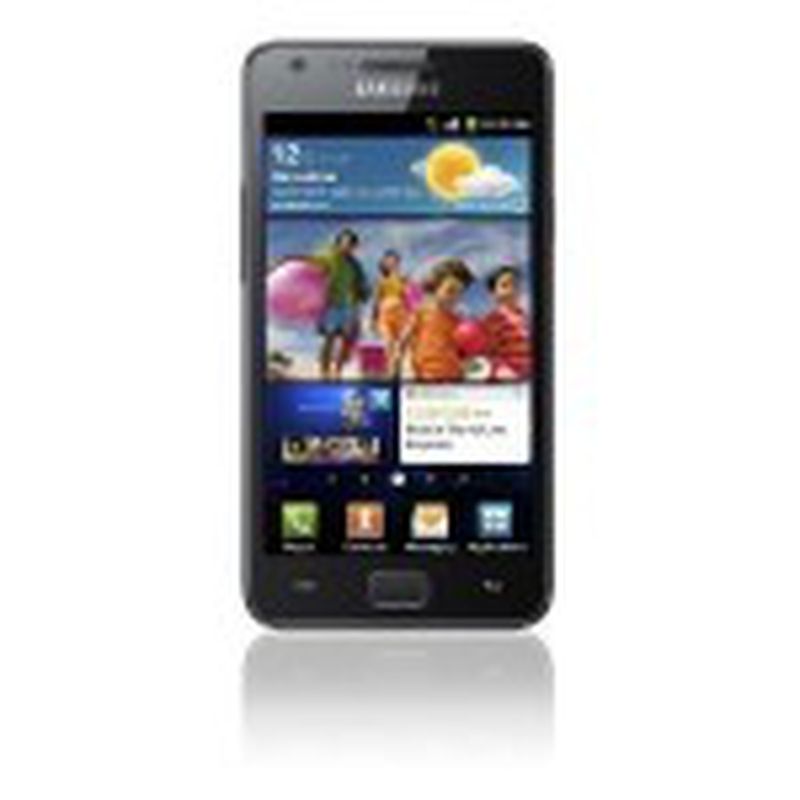 Now with the verdict of the Apple vs. Samsung patent lawsuit fallen clearly on Apple's side, the next step will be a hearing on preliminary injunctions to stop sales of the infringing Samsung devices. The Verge reports that the hearing will take place on September 20th after Apple submits its requests by August 29th, giving Samsung two weeks to respond.

Meanwhile, The Verge's Nilay Patel, a former lawyer, speculates on the overall consequences of the verdict. Patel, of course, expects Apple to file preliminary injunctions to bar the sale of infringing devices. In the long term, he expects that other Android manufacturers will start making changes to both UI and physical appearance in response to the verdict.

In the long term, we're sure to see lots of UI behaviors change across Android — most companies have already moved away from the bounceback scrolling behavior protected by the Apple patent in this case, and we're sure to see tap-to-zoom and multitouch scrolling behavior affected on new devices as well. We're also sure to see new handsets adopt highly differentiated designs, as Apple has proven both its design patent and trade dress claims are strong enough to persuade a jury.

Meanwhile, All Things D points out that Samsung will certainly pursue the appeal process to attempt to overturn the outcome.

chaosconan
check this out. i just found this on engadget. now i see and understand why apple is mad. everyone is just copying their products. HP SUCKS

But I do feel they have awakened a sleeping giant. Known as google.


Ha, hardly. Google is in rapid decline, and the evidence is everywhere. Like so many other online web companies, Google burned extremely brightly extremely quickly. They peaked not long ago, and are now in freefall. The quality of almost all of their services has been in steady decline, and I do believe this will mark the assured decline of Android as well.
Rating: 18 Votes

attempt to overturn the outcome.

Appke has also set a precendent that they will sue people ove a rectangle.


No, they've shown they will sue over flagrant copying.

No one likes a copycat... except the android fandroids.
Rating: 17 Votes

nagromme
I smell a new wave of variety, choice, and innovation in the market!

(Kudos to Microsoft for doing something truly new without trying to be a clone first.)
Rating: 16 Votes

Good for apple, while I don't agree with the decesion to uphold that crap. But I do feel they have awakened a sleeping giant. Known as google.

Appke has also set a precendent that they will sue people ove a rectangle.


If this were about "rounded rectangles," the result would have been different. It simply wasn't.
Rating: 14 Votes


They have awoken the sleeping dragon: Google.

Android phones is still outpacing iPhones. It's just that now many companies will be suing the pants off Apple...in their courts.
Rating: 13 Votes

lzyprson
Steve jobs would have been so happy if he was still around.:cool::D 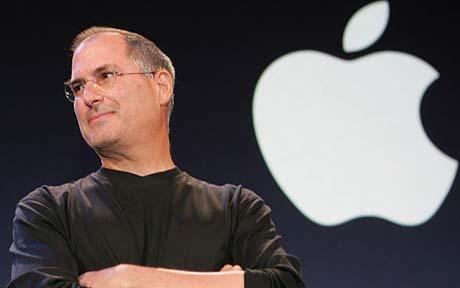