Speaking at Fast Company's Innovation Uncensored conference earlier this week, J. Crew CEO and Apple board member Mickey Drexler shared his thoughts (via Business Insider) on several topics related to Apple, including Steve Jobs' dream to build an "iCar" that would have revolutionized the automobile industry. While the idea obviously never developed very far, it is an intriguing glimpse into Jobs' interests and ambitions.

Drexler also mentioned in passing that Apple will be making a push into the living room "in the near future", fueling further interest in and speculation on an Apple television set and perhaps ultimately content deals that could remake how television content is consumed.

Steve's dream before he died was to design an iCar. It would have been probably 50% of the market. He never did design it. In the fashion business, you know, Apple has ten products and then they leave alone...the living room they're dealing with at some point in the near future.

Drexler closed with a quip about how difficult it is to take over a company that is doing well, comparing his move to take over struggling J. Crew nearly a decade ago with Tim Cook's move to the CEO position at Apple.

What kind of fuel would an Apple designed iCar run on?

adildacoolset
I want an iCar. The first unibody car! Oh, then we'll see a plastic samsung car after that, with a name like "andromeda P3" running the latest google android hot milkshake 6.0.1.3.2 with a driveWiz aid that is available to consumers 4 months after the release date, only to be affected by a malware that kills the driver.
Score: 13 Votes (Like | Disagree)

rei101
I do not know about the car. But for sure the iBike would have look like this: 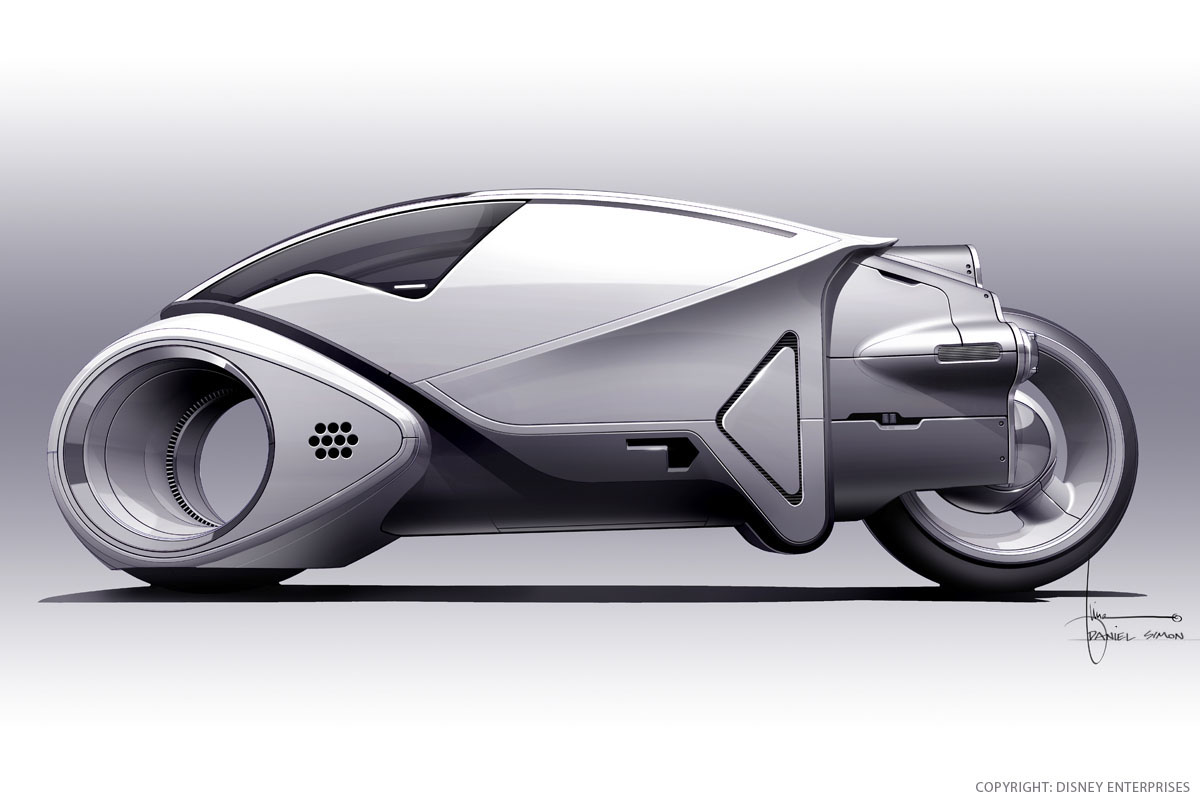 iCar? Doesn't have quite the same twang to it as iPhone/Pod.

But then the idea of Microsoft designing a Windows Car for the average man?...

It would have been probably 50% of the market

I want an iCar. The first unibody car!


Passenger cars have been unibody for a long time. The 1941 Nash 600 was the first mass-produced unibody construction automobile made in the United States. Other then pickup trucks and traditional SUVs everything is unibody these days.
Score: 7 Votes (Like | Disagree)
Read All Comments

Saturday April 17, 2021 4:43 am PDT by Sami Fathi
Reliable leaker known as l0vetodream has hinted that Apple may debut its rumored redesigned and colorful iMac at its "Spring Loaded" event on Tuesday, April 20. In a tweet, the leaker posted an image of Apple's logo used for marketing the upcoming event and an image of the retro rainbow Apple logo alongside the colorful lineup of G3 iMacs. Apple leaker Jon Prosser previously reported that...
Read Full Article • 285 comments

Monday April 19, 2021 11:30 am PDT by Juli Clover
The upcoming 12.9-inch iPad Pro will be thicker than the previous-generation version, likely due to the inclusion of the mini-LED display. We've heard several rumors about the change in thickness, and now leaked design images have confirmed it. A source that designs accessories for Apple devices sent MacRumors a series of photos that feature exact dimensions for the new iPad Pro models, and...
Read Full Article • 233 comments