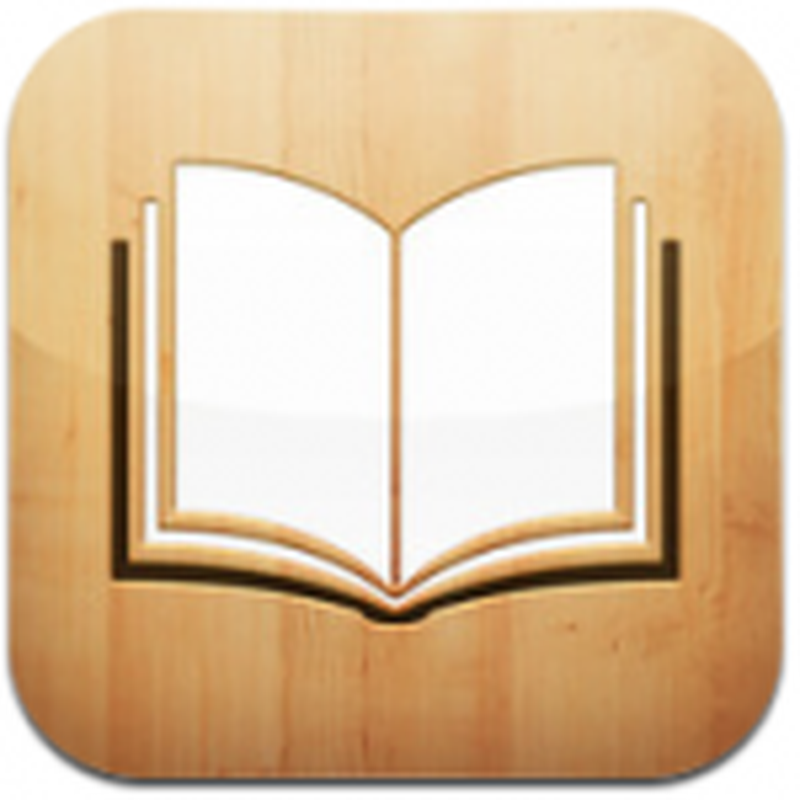 Apple's iBookstore is coming to Brazil within the next 30 days, according to a Brazilian magazine. The iTunes Store and iTunes Match launched in Brazil late last year. Brazil has been specifically mentioned by CEO Tim Cook as an extremely important growth market for Apple.

The launch of the iBookstore in Brazil may position Apple ahead of Amazon in the country.

As the journalist Jardim points out, this news means that Apple could leapfrog Amazon on the e-bookstore front. While the retail company has been negotiating publishing rights with Brazilian publishers for the last few months, rumor has it that the discussions have stalled, and Amazon hasn’t yet confirmed when it will start beefing up its local catalogue.

In addition to being a major growth market for Apple, Brazil is also one of the only countries outside China where Apple products are actually made. Earlier this year, the Brazilian government signed off on tax incentives that enable Foxconn and Apple to build iPhones and iPads in the country.