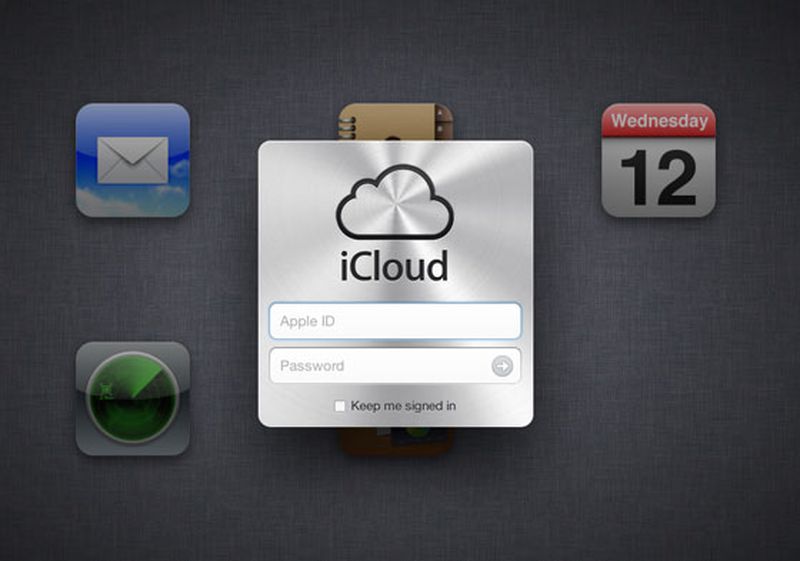 Apple seems to be putting the finishing touches on their new iCloud service. iCloud.com has been updated this evening with a new login screen. The service now shows icons in the background and a new login that no longer is listed as "beta". iCloud.com, itself, still seems restricted to developers for the most part. There have been sporadic reports of non-developers being able to upgrade, but it seems you must have created one in iOS 5.

iCloud is expected to launch today (Wed, October 12th) alongside iOS 5 and Mac OS X 10.7.2. Apple released iTunes 10.5 on Tuesday in preparation. We don't expect iOS 5 to actually be released until later in the day. Apple has historically released their major iOS updates around 1pm eastern time.

chairguru22
they should make siri available on osx lion...
Score: 9 Votes (Like | Disagree)

Peace
Well this is good!! I was getting real sick of seeing the Beta tag up there for so long.

Have fun with this kids. I really think it's one of Apple's better jobs.
Score: 8 Votes (Like | Disagree)

Reach9
Here's to a beginning of even greater software!
Score: 7 Votes (Like | Disagree)

mattburles
no way of merging apple ID's :( i have a gmail and me.com and would like to have just one ID! :( supposedly they where working on this problem guess it didnt make it in time for the launch?
Score: 7 Votes (Like | Disagree)