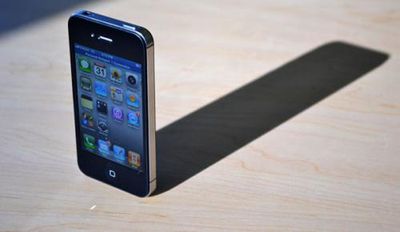 Photo from Macworld
On the evening before the launch of the Verizon iPhone, the embargo for early review units has been lifted. This early set of reviews provides a look at the early verdict on the Verizon iPhone. Reviews and some highlights are listed here.

Macworld
- "With a few minor variations, it looks, feels, and works just like the AT&T iPhone 4"
- iOS 4.2.6
- Good distance on mobile Hotspot
- "if you're using the Internet and your phone rings, your Internet connection immediately drops"

All Things D
- "the Verizon model did much, much better with voice calls"
- "AT&T's network averaged 46% faster at download speeds and 24% faster at upload speeds."

Engadget
- "Calls were consistently connected and uninterrupted, far more often than our AT&T calls in the same time period in similar locations."
- "data rates on the Verizon iPhone 4 we tested were dramatically slower than those on its AT&T counterpart."

Overall, there seem to be few surprises. Lack of simultaneous voice and data has been known and those in weak AT&T are having much better luck with Verizon, but data speeds are better on AT&T.

arn
there sure are a lot of AT&T loyalists.

Here are my two cents.

My signal at my house: 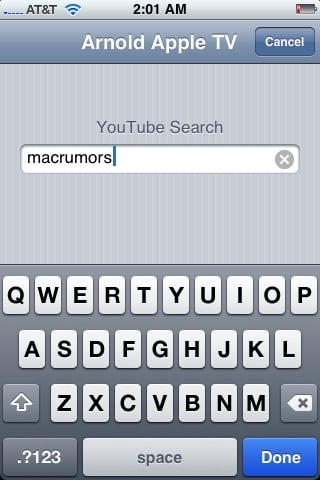 (I subsequently bought an M-cell, but my neighbors have been waiting for a Verizon iPhone.)
Score: 1 Votes (Like | Disagree)
Read All Comments