Thursday January 20, 2011 10:56 am PST by Eric Slivka
Kyle Wiens of repair site iFixit published a blog post today outlining Apple's increasing usage of custom "pentalobular" screws on the iPhone and other devices, with the company presumably making the shift in order to make it more difficult for users to open up their devices for repair or modification purposes.

Apple is switching to a new type of tamper-resistant screw. This is not a standard Torx, and there are no readily available screwdrivers that can remove it. This isn't the first time they've used this type of screw - it first appeared in the mid-2009 MacBook Pro to prevent you from replacing the the battery - and Apple is using a similar screw on the outer case of the current MacBook Air. This screw is the primary reason the 11" MacBook Air earned a lousy repairability score of 4 out of 10 in our teardown last October.

Apple chose this fastener specifically because it was new, guaranteeing repair tools would be both rare and expensive. Shame on them.

Wiens notes that there "isn't a single reputable supplier" offering the screwdrivers used by Apple technicians to handle the pentalobular screws.

Apple has used the pentalobular screws in iPhone 4s sold in some international markets since the device's release, although iPhone 4s sold in the U.S. have for most of the device's history used standard Phillips screws more accessible to users. But numerous reports have surfaced from users who have taken their iPhones in for service only to discover that Apple has replaced their Phillips screws with the new pentalobular ones.

In order to assist customers interested in opening up their iPhone 4s, iFixit is offering an "iPhone 4 Liberation Kit" priced at $9.95, containing a screwdriver that will fit the new pentalobular screws (although not an exact fit), two replacement Phillips screws, and a regular #00 Phillips screwdriver.

Out of curiosity, what is a 5 point phillips head screwdriver? :p 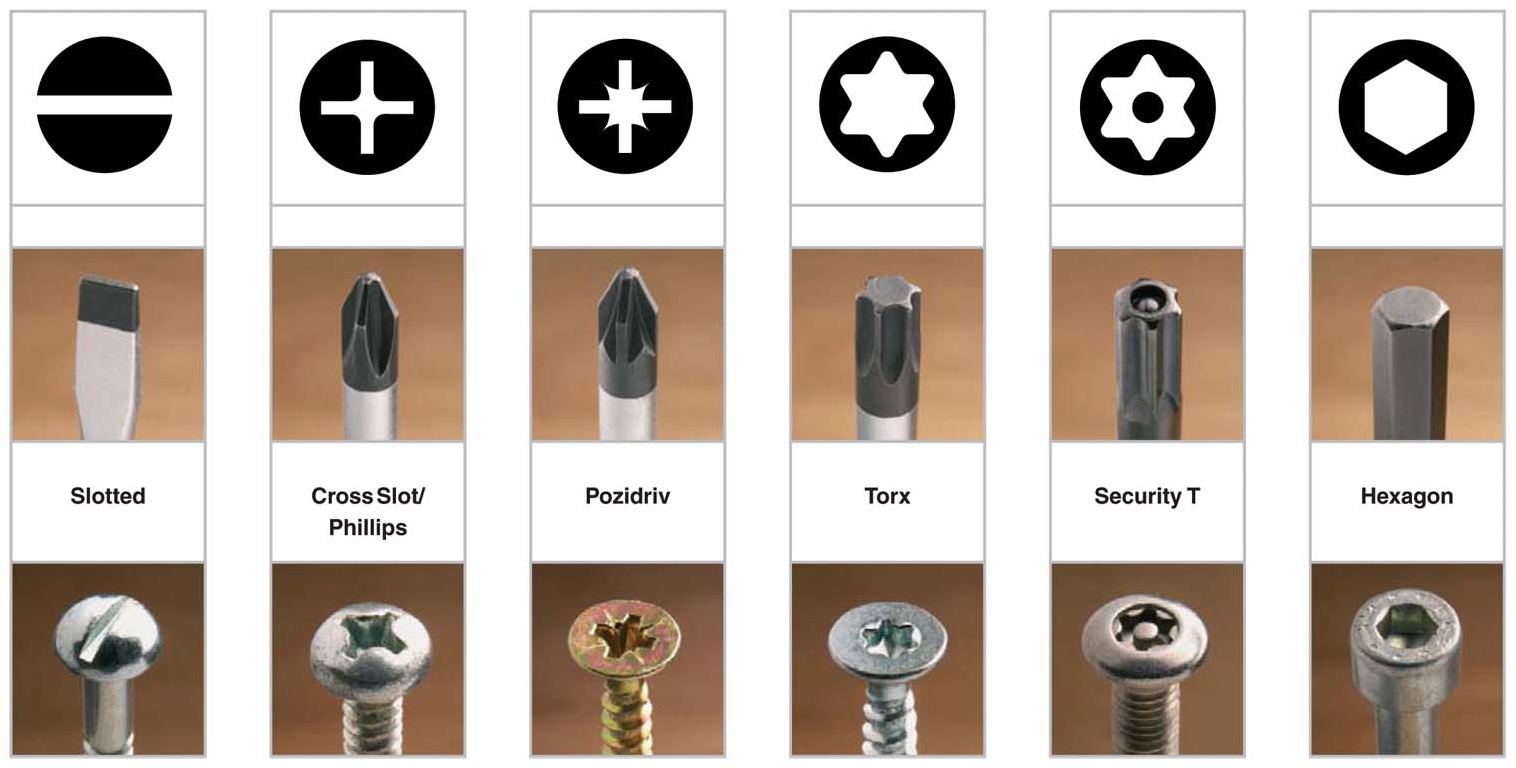 You know exactly what I mean. It was how to descript what each point of look like.
It is a 5 point star no lobs type of screw driver. It is not standard because it is made only to take out those apple only screws.

Has to do with organic geometry. Lobe shapes and spline paths take the least amount of energy to adjust to another lobe or spline. Basic geometries take more energy and thus are not see often in nature. We continue this further, I'm going to start billing my consulting rates.

But your entire argument falls apart when low and behold inside the devices they are using standard screws. Hurts the entire argument and with machines the aligning times are not as much of an issue.
Score: 1 Votes (Like | Disagree)

For each and every iPhone manufactured, i'm sure apple wants to keep a running record of all and any repairs... illegal repairs do not add to a manufactured unit's service history.

apple wants to build a flawless device. when other people are servicing the product w/o providing the manufacturer a diagnosis and repair history, apple loses this vital information. This information is extremely valuable for any kind of manufacturer.


Illegal repairs...what the hell is an illegal repair.
If I buy something I can do what the hell I want with it.
It's one thing to have the Big brother looking over my shoulder with software but hardware...give me a break.
And certainly however I chose to repair it could not be construed as illegal.
Score: 1 Votes (Like | Disagree)

nikhsub1
Waiting for people to start defending this move. I mean, it's one thing to ship ALL phones with these screws but quite another to replace regular screws with these in customers phones. I would be pissed.
Score: 1 Votes (Like | Disagree)
Read All Comments

Tuesday April 13, 2021 12:04 am PDT by Sami Fathi
Siri has apparently prematurely revealed that Apple plans to hold an event on Tuesday, April 20, where the company is expected to reveal brand new iPad Pro models and possibly its long-awaited AirTags trackers. Subscribe to the MacRumors YouTube channel for more videos. Upon being asked "When is the next Apple Event," Siri is currently responding with, "The special event is on Tuesday, April...
Read Full Article • 174 comments

Tuesday April 13, 2021 9:04 am PDT by Juli Clover
Following an overnight leak by Siri, Apple today officially announced that it will be holding a special "Spring Loaded" event on Tuesday, April 20 at 10:00 a.m. Pacific Time at the Steve Jobs Theater on the Apple Park campus in Cupertino, California. As with all of Apple's 2020 events, the April 2021 event will be a digital-only gathering with no members of the media invited to attend in...
Read Full Article • 259 comments

Monday April 12, 2021 3:32 am PDT by Tim Hardwick
Apple is working on a combined Apple TV with HomePod speaker that has a camera for video calls through a connected television set, according to Bloomberg's Mark Gurman. From the report: The company is working on a product that would combine an Apple TV set-top box with a HomePod speaker and include a camera for video conferencing through a connected TV and other smart-home functions,...
Read Full Article • 180 comments

Monday April 12, 2021 8:00 am PDT by Joe Rossignol
Starting with iOS 14.5, iPadOS 14.5, and tvOS 14.5, Apple will be requiring apps to receive a user's permission to track their activity for targeted advertising purposes, as part of a privacy measure known as App Tracking Transparency. Ahead of App Tracking Transparency being enforced, Apple CEO Tim Cook has participated in a privacy-focused interview with the Toronto Star, telling the...
Read Full Article • 151 comments