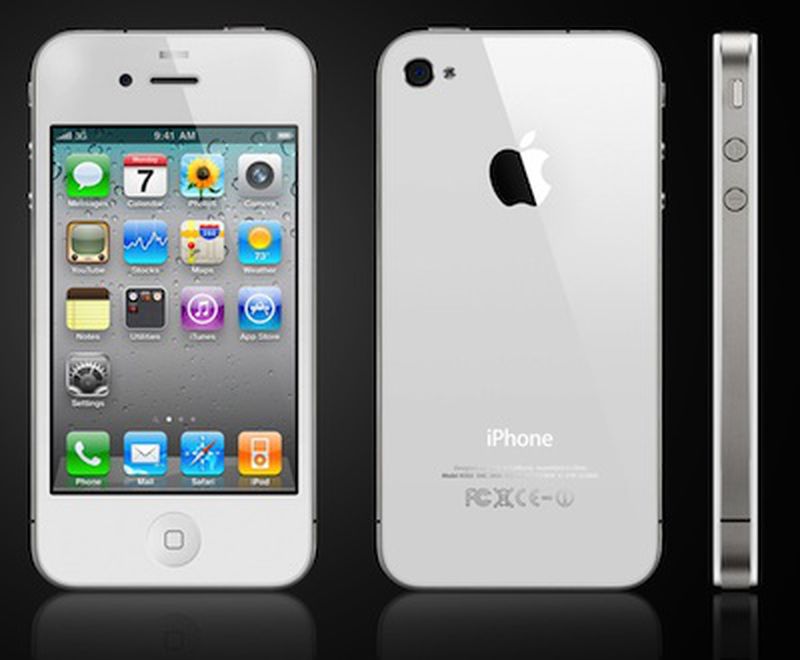 Apple today announced that they have further delayed the launch of the white iPhone 4 until later this year:

White models of Apple's new iPhone 4 have continued to be more challenging to manufacture than we originally expected, and as a result they will not be available until later this year. The availability of the more popular iPhone 4 black models is not affected.

The White iPhone 4 had reportedly been delayed due to quality control issues related to the white coloring on the front glass.