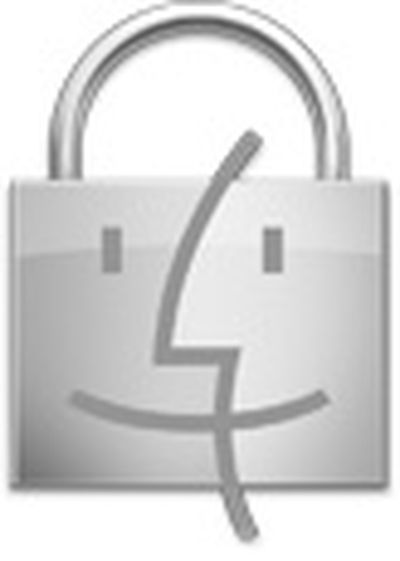 Antivirus company Intego today announced that it has discovered a new spyware application capable of infecting computers running Mac OS X. The spyware, known as "OSX/OpinionSpy", is downloaded and installed on users' computers via the installation process for unrelated applications hosted on several popular download sites.

This spyware, OSX/OpinionSpy, performs a number of malicious actions, from scanning files to recording user activity, as well as sending information about this activity to remote servers and opening a backdoor on infected Macs.

OSX/OpinionSpy is installed by a number of applications and screen savers that are distributed on sites such as MacUpdate, VersionTracker and Softpedia. The spyware itself is not contained in these applications, but is downloaded during the installation process.

According to the report, the installation instructions for the seemingly harmless media converter software and screensavers that serve as the vehicle for the spyware in some cases require the user to accept installation of a "market research" add-on that actually opens a backdoor on the infected computer, scans files, and transmits data to remote servers.

Users have no way of knowing exactly what data is collected and sent to remote servers; such data may include user names, passwords, credit card numbers and more. The risk of this data being collected and used without users' permission makes this spyware particularly dangerous to users' privacy.

Full details on the malware's actions are available on Intego's site.

OSX/OpinionSpy is a new Mac OS X version of Windows malware that has been floating around since 2008.

Where are all the people on this forum that for years proclaimed that Mac OS was virus/spyware free and there would NEVER be viruses/spyware due to OSX being built on Linux.


OS X is not built on Linux.

And nobody (intelligent, anyway) said there would NEVER be viruses or spyware. NO operating system is completely invincible.

That said, there's a HUGE difference between spyware, and other trojans, and a virus. Spyware and trojans can exist, have existed, will exist for OS X. An OS X virus, however, has not yet and currently does not exist. We can take bets on how long it will take before someone finally releases the first one.
Score: 1 Votes (Like | Disagree)

it's only a matter of time before osx becomes a bigger target.


You're right. I remember 4 years ago when people said there would be a major OS X virus within a year.

And 3 years ago they said the same thing....

I'm not gonna get too worried about it just yet.
Score: 1 Votes (Like | Disagree)
Read All Comments