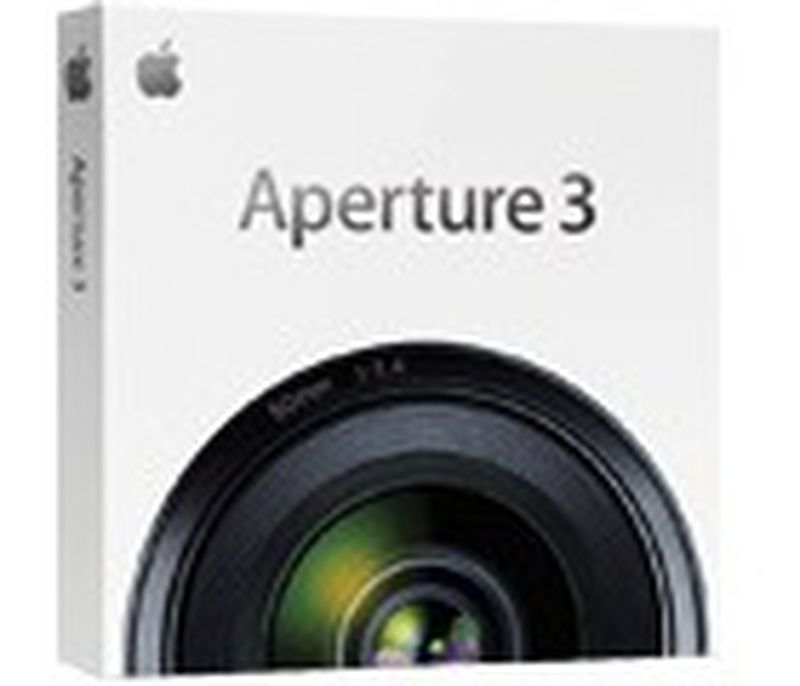 This update improves overall stability and fixes issues in a number of areas. The key areas addressed include:

Full details on the nearly four dozen documented fixes included in the update are listed in the release notes.