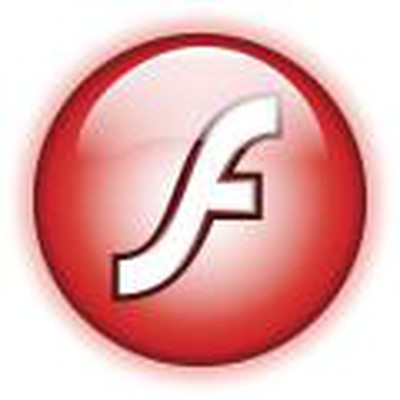 Daring Fireball notes a very specific change in the iPhone OS 4 SDK that will directly thwart Adobe's efforts to directly compile Flash applications onto the iPhone. The new terms dictate the following:

This seems to go directly against Adobe's plans to release Flash Professional CS5 that would have allowed developers to export native iPhone applications from Flash. Adobe had hoped to provide this compatibility layer to allow their Flash developers to write once and then deploy to multiple platforms.

Adobe has acknowledged the change to the New York Times, but doesn't have any change in plans just yet.

We are aware of Apple's new SDK language and are looking into it. We continue to develop our Packager for iPhone OS technology, which we plan to debut in Flash CS5.