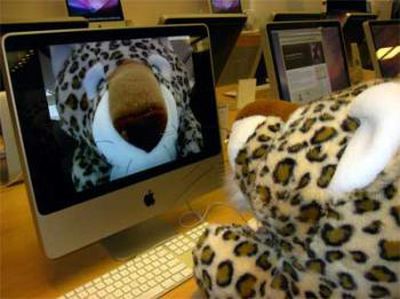 The launch of Mac OS X Leopard has generated a lot of discussion in our Forums resulting in 8015 new posts on Friday. This comes second to the previous one-day record of 8143 posts that was achieved on iPhone launch day.

To organize this volume of posts, we've split the Mac OS X forum into:

Please direct your posts to the appropriate forum.

Here are a couple of solutions to some early problems:

And some interesting new Leopard features: