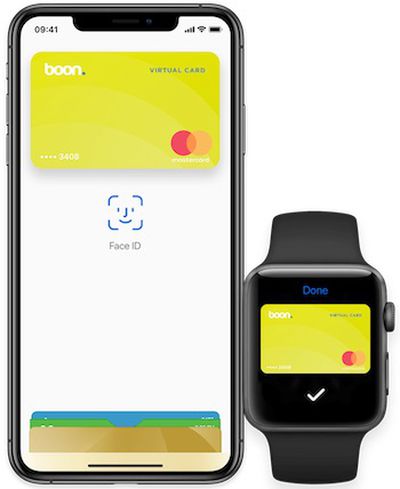 Boon has shared a FAQ with more details for customers.

There's still money in your boon.Account?

Then we recommend the following steps:

Spend all your funds in a timely manner
To make sure that you have the exact amount to pay for whatever you’d like to spend your money on, top up your account with the missing difference
You can use your boon.Card to pay online or contactless in shops just like you’re used to
As soon as your account balance is 0 and all transactions are being shown as “processed”, you can close your account yourself with the push of a button
To make sure you don’t inadvertently top up your account, we have already deactivated the auto top-up feature for you.

Of course, your service team can also return any remaining funds to your bank account directly. Please bear in mind, though, that our service team is already dealing with a high number of requests. We’re counting on your support and cooperation, so that you don’t have to wait for your money and our colleagues can focus on those customers, for whom this doesn’t work as smoothly as we expect

How long is the app still working?

You will likely have until 3rd of October 2020 to clear your boon.Account, but even following this date, you are entitled to get your money back. From 4th of October 2020, we will charge a monthly fee of 2.50 €/GBP/CHF on existing credit until it is completely used up. Therefore, please use it up promptly. Please have a look at our FAQs for more information.

Why would you have a balance to spend on a credit card?

It was a prepaid card.
Score: 4 Votes (Like | Disagree)

4jasontv
Why would you have a balance to spend on a credit card?
Score: 1 Votes (Like | Disagree)

The only way I can make that work in my head is to buy something, pay it off within the return period, and then return the item without making an equivalent valued purchase. I mean, sure... I get that likely happens, but it can't be that common.

Happens to me all the time, my CC balances are generally low and I pay them off every time I get paid. If I return something and some websites can take a couple of days to process a mail-in return, so by the time they give me the refund, my CC already has a zero balance.
Score: 1 Votes (Like | Disagree)
Read All Comments