Apple has updated its vintage and obsolete products list to include the iPhone 5, six years after the smartphone's launch.

The iPhone 5 is now classified by the company as vintage in the United States and Turkey, and obsolete in the rest of the world. The addition was spotted by Japanese blog Mac Otakara. 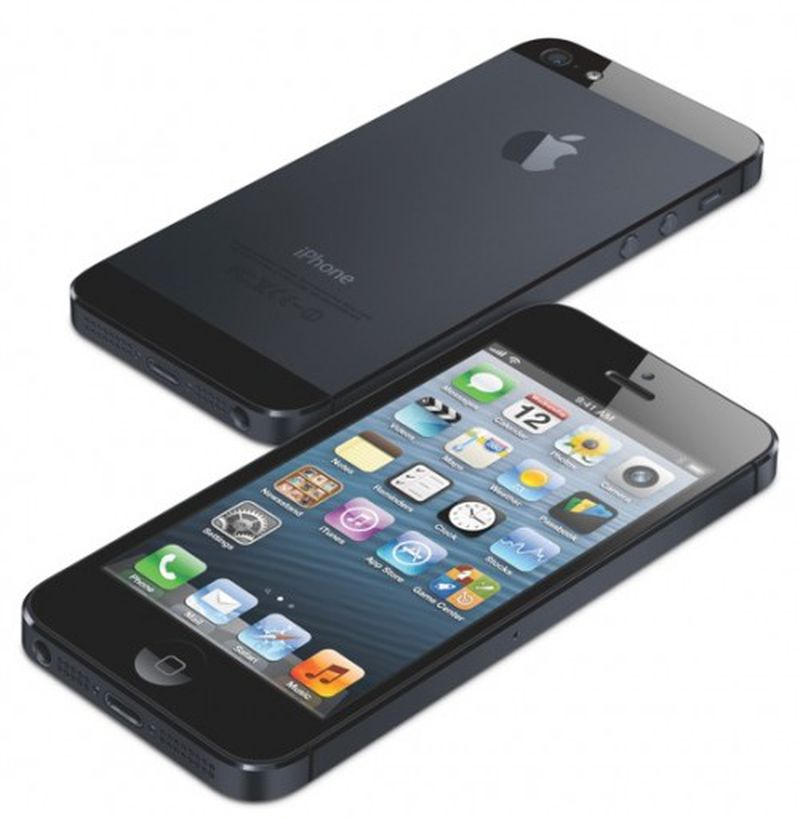 Apple defines vintage products as those that have not been manufactured for more than five but less than seven years. Macs and other products on the vintage and obsolete list are generally no longer eligible for hardware service.

The iPhone 5 introduced some major design changes to Apple's smartphone lineup when it was announced in September 2012.

The iPhone 5 was also the first Apple smartphone to include a Lightning port, replacing the 30-pin design used by previous iPhone models.

japanime
I will rue the day that the iPhone 5's younger sibling, the iPhone SE, is added to that list of "obsolete" devices. It will mark the end of an era of iPhones that can be operated one-handed in a comfortable, natural way.
Rating: 22 Votes

MacFather
The iPhone 5 and iOS 6. The most fluid and enjoyable iPhone experience ever.
Rating: 19 Votes

Moonjumper
It isn’t long since I upgraded from a 5 to an SE, a continuation of my favourite iPhone form factor. I don’t see anything I want to upgrade to, so I hope it is a long time before the SE is classified as obsolete.
Rating: 8 Votes

MrGimper
I remember upgrading from a 4s to a 5 and thinking I’d been given a shop dummy device as the weight difference was insane. It honestly felt like they’d forgotten to install the insides.
Rating: 8 Votes

keysofanxiety
I remember how much people here hated this phone when it was introduced :)

In fairness, it wasn't that great. Had massive issues with flaking on the case and the battery failure rate was appalling. It was my least favourite iPhone I've ever used at just 6 months of ownership, but the 5S the following year was almost perfect.

Most people's criticism came from the lack of a 30 pin charger/adapter, though! Crazy how times change.
Rating: 7 Votes


The 4/4s is the best design in my view, and still hasn't been surpassed. That "ice cream sandwich" of glass and stainless steel is timeless. I even have my old one on my display shelf as I love it.
Rating: 6 Votes

Superhappytree
iPhone 5 running iOS 6 was and still is the smoothest exeprience ever and nothing has topped it since despite the more advanced chipsets and hardware today. It’s kind of sad actually how far iOS has fallen in terms of overall polish, fit and finish. I still have my slate black running 6.1.4 like in the pic above. I was just using it last night actually, still shocks me how much smoother and snappier it is compared to today’s latest and greatest, from the cleaner animations/transitions, to the attention to detail in the UI... damn shame that level of care is no more. After you’ve been accustomed to sloppy-ness (iOS 7-12) and go back to using it you realise how good we once had it, it’s just the features that have good now which is a given, but not many have an iOS 6 device especially on an iPhone 5 so they forget.
Rating: 6 Votes

pweicks
I upgraded to my iPhone X from one of these on launch day last year. Let’s just say that it felt pretty amazing. And I plan on doing the same thing in another five years.
Rating: 4 Votes

I remember how much people here hated this phone when it was introduced :)

In fairness, it wasn't that great. Had massive issues with flaking on the case and the battery failure rate was appalling. It was my least favourite iPhone I've ever used at just 6 months of ownership, but the 5S the following year was almost perfect.

Most people's criticism came from the lack of a 30 pin charger/adapter, though! Crazy how times change.

I have one at home and it still works great after all those years.
Rating: 4 Votes
[ Read All Comments ]