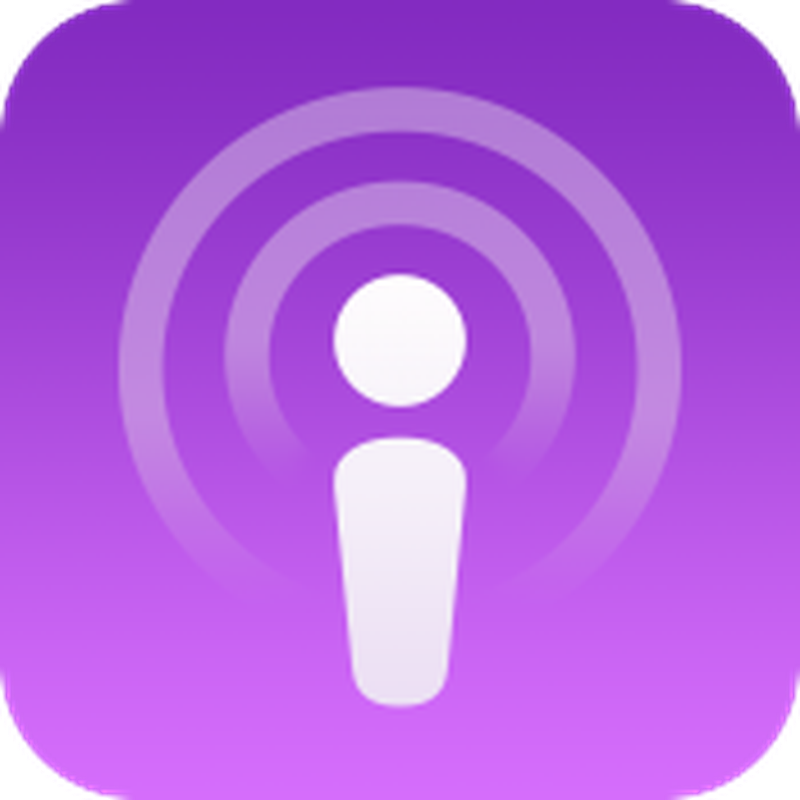 Apple's Podcasts service now hosts more than 18.5 million episodes across 555,000 different "active" shows, according to a report from TechCrunch.

The podcast stats, which appears to have been sent directly to TechCrunch by Apple, include other data as well. Apple's hosted podcasts come in more than 100 languages, from 155 countries.

The podcast total is up from 525,000 back in April, and a total of fifty billion episodes have been streamed or downloaded since Podcasts launched back in 2005 (when the service had a mere 3,000 shows).

Last year, some 13.7 billion episodes were consumed, up from 10 billion in 2016. The Stuff You Should Know podcast is the most consumed, passing 500 million downloads.

TechCrunch also reports that Apple will be tightening up the rules around what podcasts can access the Podcasts Analytics service it offers, mainly around things like including Cover Art on shows and adding metadata like publication date.

Yesterday, Apple announced that a Podcasts app would be added to the Apple Watch with watchOS 5, expanding the universe of Apple devices which can consume podcasts.

69650
Podcasts is one of the few Apple Apps I actually use regularly.
Rating: 4 Votes

itsnivekb
I use it more than Apple Music
Rating: 3 Votes

NeuralControl
Extremely excited to see the native Podcast app on Apple Watch. It’s among my most used iPhone apps and I’ve long wanted to be able to use it on my Apple Watch.
Rating: 1 Votes

Podcasts is one of the few Apple Apps I actually use regularly.

TouchedByAl
I used to hate the podcasts app but it's not as bad as it used to be. But there are still weird bugs that exist. Creating a playlist and removing podcasts is like a surgical procedure. Sure you can move them around but deleting them will either delete them or it'll start playing the episode you tapped on and if you tapped on podcast 8 of 10 you have to start over because all of those episodes that proceeded it are off your list. There doesn't seem to be an edit button which would be really handy for this. Also some sort of voice boost to even out all of the voices doesn't yet exist. If apple could just fix these two things I would be a happy camper. And yes I've used all of the third party podcast apps and came back to what was on the phone.
Rating: 1 Votes

oneMadRssn
I love Podcasts, but Apple’s Podcast app is garbage. iOS11 was the final nail in the coffin for it.

Personally I’m a fan of Overcast, but I’ve been itching to try Pocket Casts too.
Rating: 1 Votes
[ Read All Comments ]