In Apple's latest promo for Apple Pay, sports fans can save 20 percent on gear when paying with Apple Pay in the Fanatics app or on Fanatics.com.

To see the discount, make a purchase worth $25 or more on Fanatics, then enter the coupon code APPLEPAY20 during checkout to redeem the 20 percent off savings. The promo runs from today, March 29, through April 4 at 11:59 p.m. ET. 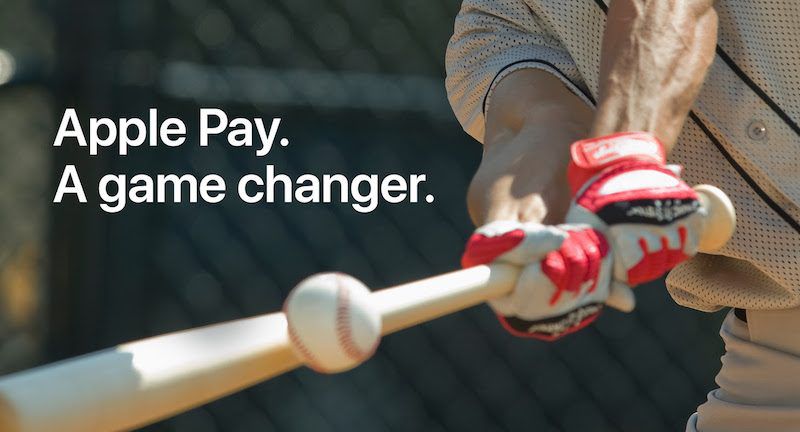 Fanatics' website has a complete collection of brands and merchandise offered under the promotion, as well as a detailed list of exclusions at the bottom of this page.

Apple has launched a consistent series of promos for Apple Pay over the past few months, most recently including food deliveries from Grubhub, Seamless, and Eat24. Each new promotion also reminds users that they can pay friends back for a variety of things using Apple Pay Cash.

Friday May 22, 2020 3:58 pm PDT by Juli Clover
An app bug is causing some iOS users to be unable to open their apps, with affected iPhone and iPad users seeing the message "This app is no longer shared with you" when attempting to access an app. There are multiple complaints about the issue on the MacRumors forums and on Twitter from users who are running into problems. A MacRumors reader describes the issue:Is anyone else experiencing...
Read Full Article • 116 comments

Friday May 22, 2020 4:01 am PDT by Tim Hardwick
Former Apple executive and iOS chief Scott Forstall made a rare public appearance this week at Code.org's virtual Code Break event, and in between classes, Forstall shared the intriguing story of how he was hired by Steve Jobs. Forstall revealed that he had been considering working at Microsoft when he went to interview at NexT, the company started by Jobs after he had left Apple. Forstall...
Read Full Article • 121 comments

Friday May 22, 2020 10:09 am PDT by Juli Clover
Apple's creative "Bounce" ad designed to highlight the AirPods took top honors in the 99th annual ADC (Art Director's Club) awards for advertising, earning the "Best of Discipline" award along with two Gold Cube awards in the craft in video and branded content categories. Released in June 2019, the ad features a bored man who pulls his AirPods off of their wireless charging pad and then pops ...
Read Full Article • 40 comments