United Airlines to Equip Flight Attendants With iPhone 6 Plus

United Airlines today announced that it plans to distribute Apple's new iPhone 6 Plus to more than 23,000 of its flight attendants during the second quarter of 2015.

The phones will be able to handle "most onboard retail transactions" such as food and drink purchases, and will allow flight attendants to access their email, the United.com website, the United Airlines Intranet, plus policies and procedures manuals. 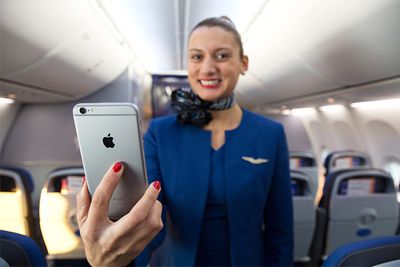 "We are thrilled to make this investment in our flight attendants," said Sam Risoli, United's senior vice president of inflight services. "iPhone 6 Plus will enable them to deliver an even higher level of flyer-friendly service and will offer our flight attendants simple, one-touch access to valuable work information, enabling them to better serve our customers."

In the future, the iPhone 6 Plus devices used by flight attendants will replace printed safety manuals with electronic versions, allowing for real-time reporting and access to aircraft cabin issues and repairs. United will also develop customer-focused tools to be used on the iPhones.

United Airlines has been an eager adopter of Apple technology in the past, becoming one of the first airlines to distribute iPads to pilots to replace heavy flight bags of navigational charts and other flight materials in 2011. United is planning to renew that program, replacing the original iPads with Apple's newest iPad Air 2 devices.

In addition to rolling out iPhone 6 Plus devices to flight attendants, United is also in the midst of terminal renovations at New Jersey's Newark Liberty International Airport, which will see upgrades that include iPads for customer use.

Currently, supply of Apple's iPhone 6 Plus remains somewhat constrained, with new devices shipping in three to five business days. By mid-2015, however, Apple should have reached supply/demand balance, making it possible for companies like United to deploy the devices on a large-scale basis.

C64
"They can also play games, check Facebook and Twitter, and basically do everything to avoid dealing with annoying passengers. We will even throw in some Beats noise-cancelling headphones so they can drown out the sound of crying babies that just won’t shut up."
Score: 20 Votes (Like | Disagree)


Is that a relative of Thing holding the phone? ;) 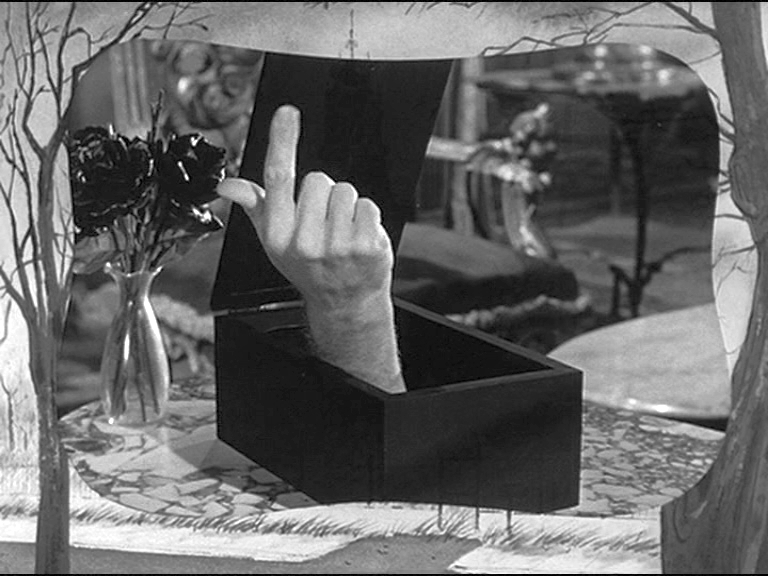 farewelwilliams
now my steak is going to take 2x longer to arrive at my seat.
Score: 11 Votes (Like | Disagree)

now my steak is going to take 2x longer to arrive at my seat.

soheilk
Why iPhone and not an iPad mini if they will not use any cellular aspect of the phone?
Score: 7 Votes (Like | Disagree)
Read All Comments