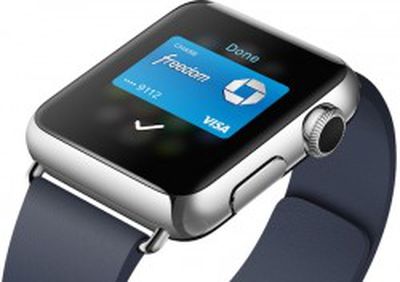 At its "Apple Pay" introduction earlier this week, Apple outlined a host of partners for the mobile payments initiative, ranging from credit card companies to the banks that issue the cards to retailers representing over 220,000 retail locations in the United States. Questions have remained, however, about how willing other retailers will be to sign on to the program and how quickly those that do will be able to get up and running.

In the wake of Apple's announcement, several major retailers such as Walmart and Best Buy were in fact quick to state that they do not plan to support Apple Pay, as noted by The Wall Street Journal

MCX's payment service requires only a software download and can be used on existing iPhones and Android devices, whereas Apple's is only for the latest generation handset.

For those retailers considering joining Apple Pay, however, it appears that Apple has timed its rollout perfectly. As highlighted by Pando Daily, Apple is taking advantage of regulatory changes that essentially require merchants to deploy new payment hardware in their retail stores over the coming year. This mass upgrade by over nine million merchants is the result of an updated credit card liability policy adopted by major credit card companies.

As of October 2015, any merchants that do not support EMV credit cards – smart cards with integrated circuits that enable point of sale authentication and help prevent fraud – will be liable for the fraudulent use of counterfeit, lost, and stolen cards. [...]

These EMV cards and the resulting transactions are far more difficult to counterfeit than what Americans consider "standard" credit cards. While EMV is the norm around the world, only about 14 percent of US merchants support this technology today and very few consumers own credit cards incorporating these chips.

As a result of this change in credit card liability, merchants are upgrading their payment processing hardware to support EMV credit cards and other payment technology. With Apple now on board with NFC, a greater number of merchants who are in the middle of this decision-making process may choose NFC-capable POS hardware so they can process payments via Apple Pay.

roland.g
For the 2 times I go to Walmart each year and the 5 times I go to Best Buy, I think I'll live.
Score: 59 Votes (Like | Disagree)

Z400Racer37
Yeah, because why would an TECHNOLOGY retailer want MODERN POS systems?

monaarts
My guess is once they see how successful :apple: Pay is elsewhere they will reverse this decision. I know if I only had my iPhone on me and needed to stop to get some toilet paper, pens, and carrots I would go to Target because they accept :apple: Pay - meaning lost wallet share for Walmart.
Score: 41 Votes (Like | Disagree)

NachoGrande
Best Buy is teetering on the edge of extinction you'd figure they'd do everything they can to make their costumers er... customer happy...:rolleyes:
Score: 33 Votes (Like | Disagree)

AngerDanger
Here's to hoping that all of the other affiliates opt out before Pay goes live. That would really simplify, distill, and streamline the whole conversion to Pay process. Just imagine… 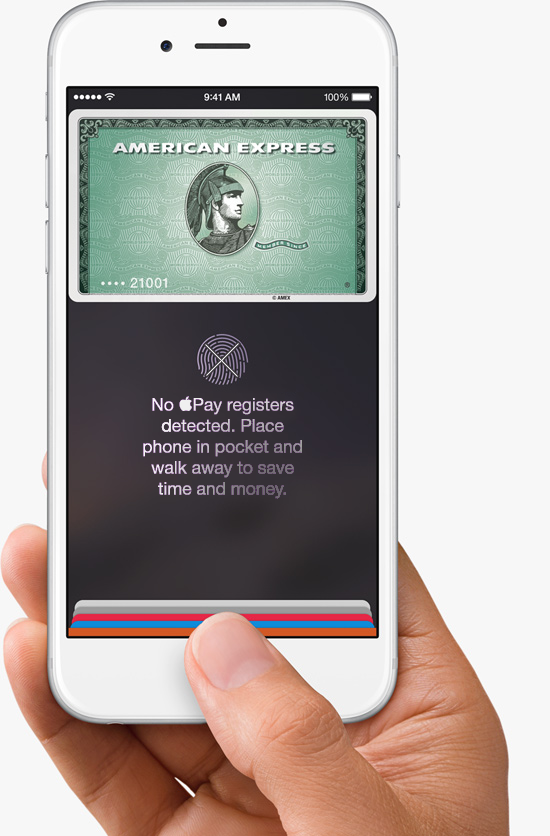