Rockstar Games’ Grand Theft Auto: San Andreas is now available for download in the App Store, after being announced back in late November. First introduced back in 2004 for the PlayStation 2, GTA: San Andreas was the third 3-D game in the series.

GTA: San Andreas is an open-world game that encompasses the fictional areas of Los Santos, San Fierro, Las Venturas, and the areas in between (which have been based on areas in San Francisco, Nevada, and Los Angeles). The game includes remastered graphics with enhanced shadows, a larger draw distance, and a richer color palette, along with enhanced character and car models.

Like other Rockstar games released for iOS, GTA: San Andreas has been redesigned to incorporate touch controls and it also includes support for iOS 7 game controllers.

- Enhanced for the iPhone 5 series and iPad 4th Gen and above with dynamic detailed shadows and real-time environmental reflections.

- Cloud save support for playing across all your iOS devices for Rockstar Social Club Members.

- Three different control schemes and customizable controls with contextual options to display buttons only when you need them.

Grand Theft Auto: San Andreas can be downloaded from the App Store for $6.99. [Direct Link]

10 hours + late on that announcement


For you maybe, it reads GTA: San Andreas hits US Store. Not Australia store.
Score: 6 Votes (Like | Disagree)

Anyone have some screenshots? The App Store only has the main menu. 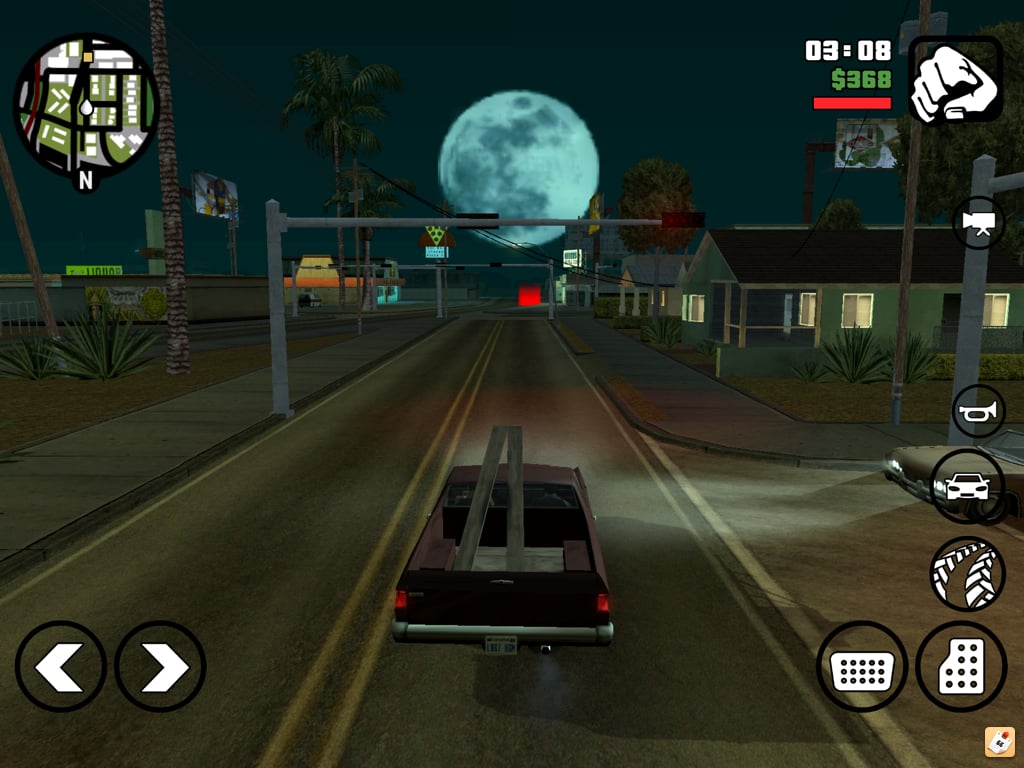 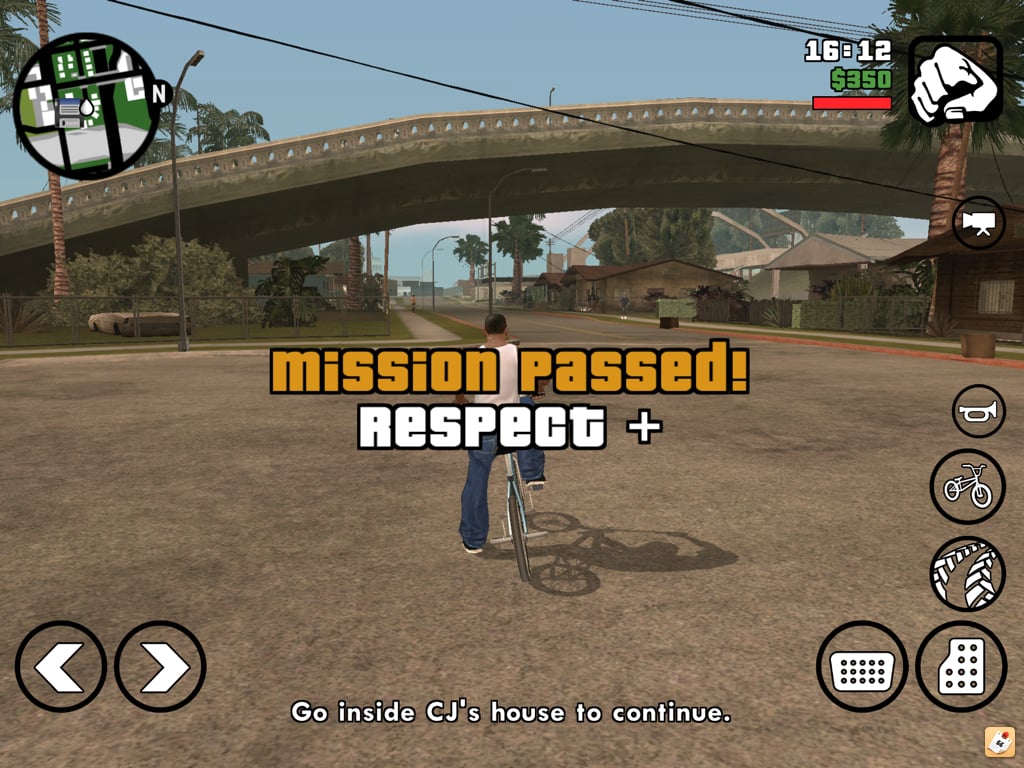 Just started playing took a bit getting use to but it does bring you back if you played it years ago.
Score: 3 Votes (Like | Disagree)

Nope. 5 years was pure optimism by the way. Just played some SA for 20 mins. It look alright but still lags occasionally. So yeah we're probably 10+ years away from a game as complex as GTA IV on a mobile device, frankly.

10+ years away? You clearly aren't a computer science major... Just use Moore's Law and look at it. We will probably get to GTA 5 graphics in 10 years.
Score: 3 Votes (Like | Disagree)

I actually am and I was very involved in modding the RAGE engine back in the day. You're a bit optimistic/deluded if you think a tablet will run a game as endlessly complex as GTA V by the end of the decade. It's a 38GB install by itself and barely runs on a PS3. Keep dreaming.

RAGE isn't as simple as you think, and GTA IV/V is RAGE overdosed on steroids. You have no idea what you're on about.


It's funny saying that I'm deluded when all you have to do is look up that companies like Nvidia are releasing mobile devices with GPU's that are almost 2 times MORE POWERFUL than the ps3... NEXT YEAR. And you think in 10 years we won't be able to run current console games?
Score: 2 Votes (Like | Disagree)

3rdiguy
If a company will now release a Bluetooth controller my setup will be complete. I just bought my iPad Air but still want to maximize all of the screen.
Score: 2 Votes (Like | Disagree)
Read All Comments