Parts and repair firm iResQ has been slowly building its own iPhone 5 as parts have been coming in, as shown in yesterday's photos revealing the battery installed into the rear shell alongside several other components such as the dock connector/headphone jack flex cable, external buttons flex cable, and the rear camera assembly. 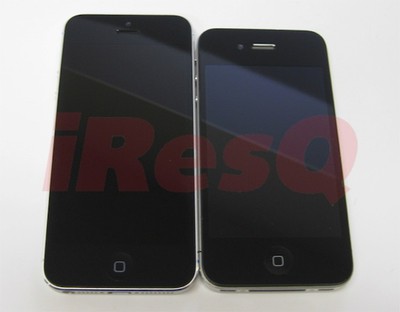 iResQ has now added a front panel to the mix, providing a good overall look at the iPhone 5 with several closeup photos. The assembly is of course non-functional, as it is missing the logic board and several other components, but nearly all of the externally-visible features are in place.

Apple is expected to introduce the iPhone 5 at its media event scheduled for next Wednesday, September 12.

FrizzleFryBen
I like that the edges of the glass is less exposed to hits when dropped.
Score: 20 Votes (Like | Disagree)

macrumorsuser10
Is it me, or have there been more leaks and mockups for this iPhone than for any previous models in years past?
Score: 19 Votes (Like | Disagree)

i hate the home button


? so you hated every iphone in the past home button too?
Score: 17 Votes (Like | Disagree)

TylerL
I can reduce the thickness of my iPhone 4 to that of the iPhone 5 by simply removing the back panel :/
There's barely any structure added by the back panel in the first place. I'm sure the iPhone 5 has Something Neat about its new construction, but the difference in thickness doesn't really seem all that impressive. 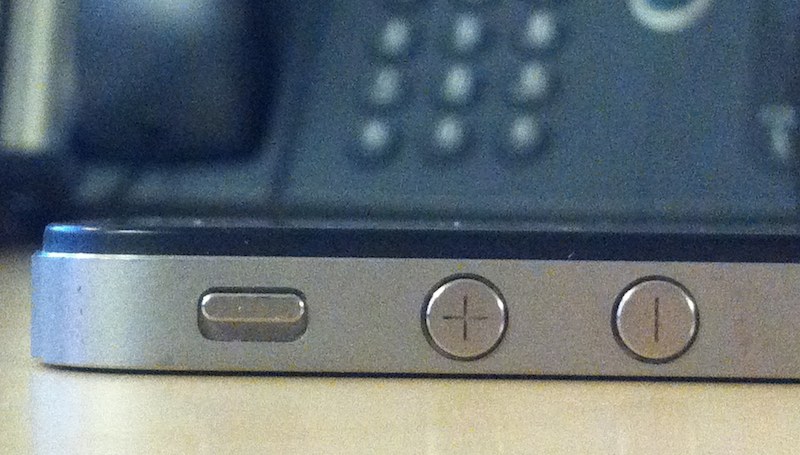 Macboy Pro
Its thinner, but I still don't understand the 4" tall screen.
Score: 15 Votes (Like | Disagree)

The last few months have been one giant christmas eve night of finding your presents early.


I hope Apple still has a few hidden presents in iOS so the surprise isn't completely ruined.
Score: 14 Votes (Like | Disagree)
Read All Comments