Microsoft Barring Many of its Employees from Buying Apple Products with Company Funds?

ZDNet's Mary-Jo Foley reports that she has received an internal email regarding a new purchasing policy for Microsoft's Sales, Marketing, Services, IT, & Operations Group (SMSG).

According to the email, employees of that group at Microsoft are now prohibited from buying Apple products such as the Mac and iPad using company funds. From the email:

Within SMSG we are putting in place a new policy that says that Apple products (Mac & iPad) should not be purchased with company funds.

In the US we will be turning off the Apple products from the Zones Catalog next week, which is the standard purchasing mechanism for these products.

Outside of the US — we will work with your finance and procurement teams to send the right message and put the right processes in place.

The email from Alain Crozier, the chief financial officer of SMSG, claims that the current Apple product purchase levels are "low" but they recognize there will be a bit of transition work to implement it. The email was sent two days before the launch of the 3rd Generation iPad.

When asked for comment, Microsoft returned a "no comment" rather than a denial and Foley believes her source. Microsoft already prohibits the expensing of the iPhone or Blackberry, dating back to 2009. Microsoft has since provided Windows 7 phones to their employees as of 2010.

Microsoft still has a Mac development team known as the Macintosh Business Unit. This unit is responsible for the Mac Office products and was said at one time to be the largest 3rd party Mac software developer. This new Apple purchasing prohibition only seems limited to the SMSG group, according to the article. That group, however, encompasses 40,966 Microsoft employees worldwide. This represents about 45% of their their total workforce of 92,303 employees.

cababah
When Microsoft's Alain Crozier was contacted for further clarifications on Microsofts barring of Apple purchases:


Sent from my iPad"

TennisandMusic
You know things are bad when you have to force employees to not buy your competitors products with company money.
Score: 64 Votes (Like | Disagree)

rdlink
And in other news:

Pepsi no longer stocks their vending machines with Coca-Cola.

So their Mac developers will have to buy their own Macs? 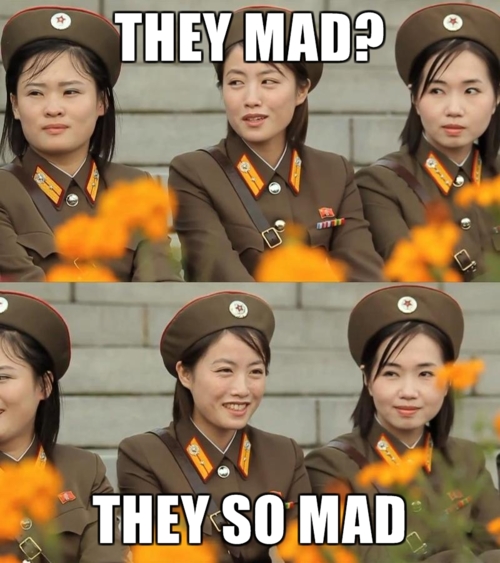 Sunday August 1, 2021 6:21 am PDT by Sami Fathi
Models of the Apple Watch Series 6 with titanium cases part of the "Apple Watch Edition" collection is currently widely unavailable for pick-up in several of Apple's retail stores in the United States and is unavailable entirely for delivery in major markets. Noted by Bloomberg's Mark Gurman in the latest edition of his "Power On" newsletter, titanium models of the Apple Watch Series 6,...
Read Full Article • 140 comments