Apple to Introduce a Curved-Glass iPhone 5?

Digitimes reports that according to industry sources, Apple is planning to adopt a "curved cover glass" for its next generation iPhone.

Cover glass makers are reluctant to commit investment to the purchase of glass cutting equipment due to the high capital involved, said the sources.

According to those same sources, Apple has purchased 200-300 glass cutting machines to be used by glass makers.

There has been no timetable yet for the volume production of iPhone 5 as Apple is currently still working with related suppliers including those involved in cover glass, glass cutting, lamination and touch sensors to improve yield rates, the sources commented.

It's hard to say what type of design a "curved cover glass" iPhone would adopt. It would also fly against recent claims and beliefs that the iPhone 5 will adopt a generally similar-to the iPhone 4 form factor but with only minor modifications.

Apple has previously used curved glass in the previous generation iPod Nano. Image above from DailyMail.co.uk.

The Samsung Nexus S uses a concave curved screen. The reasoning behind the move was for comfort:

Well, our tipster tells us Samsung's been shopping this curved display technology to carriers for a while -- as early as CES at the beginning of this year behind closed doors -- claiming that its research showed such a design improved perceived usability over a perfectly flat display.

In other words, there's a new rumor to support the FACT that no one has a clue what the next iPhone will look like.
Score: 29 Votes (Like | Disagree)

mrelwood
I think you are getting the curve wrong. 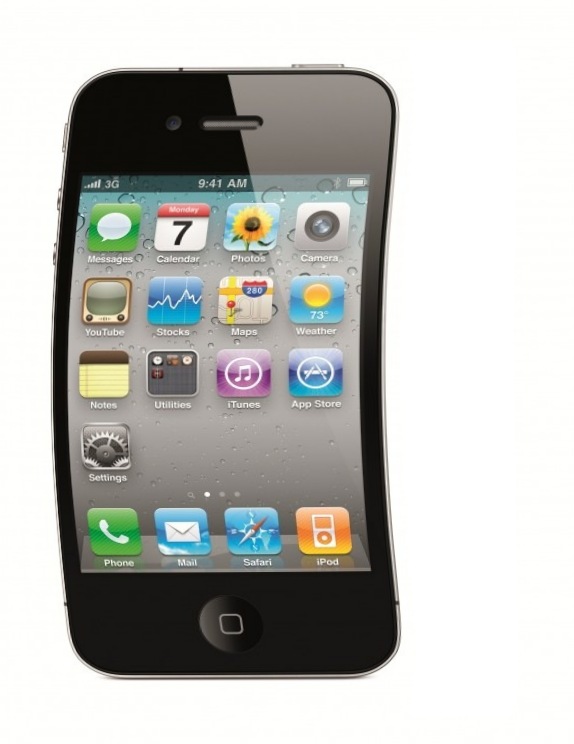 
Yes you are so right, Apple will never do anything with curved glass!
Score: 8 Votes (Like | Disagree)

It was most certainly plastic.

Every edge is curved, even down to the glass covering the screen. It's also incredibly light.

arn
so, iPod Nano had a curved glass screen 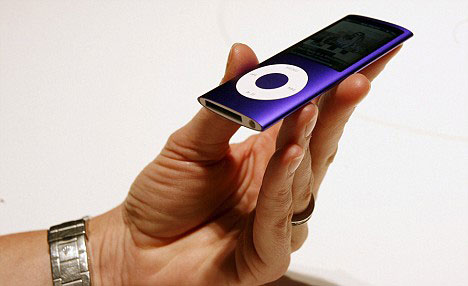 Tuesday April 13, 2021 9:04 am PDT by Juli Clover
Following an overnight leak by Siri, Apple today officially announced that it will be holding a special "Spring Loaded" event on Tuesday, April 20 at 10:00 a.m. Pacific Time at the Steve Jobs Theater on the Apple Park campus in Cupertino, California. As with all of Apple's 2020 events, the April 2021 event will be a digital-only gathering with no members of the media invited to attend in...
Read Full Article • 271 comments

Monday April 12, 2021 3:50 am PDT by Sami Fathi
In a report outlining a possible Apple TV with a combined HomePod and camera, Bloomberg's Mark Gurman says that Apple is exploring a future high-end HomePod speaker that could include an iPad connected via a robotic arm that tracks and follows users around a room. From the report: The Cupertino, California-based technology giant, is also mulling the launch of a high-end speaker with a touch ...
Read Full Article • 110 comments