We've heard rumors that Apple plans to release refreshed versions of the iPad Pro this fall, and a new alleged leak today is fueling speculation that a triple-camera system similar to the iPhone 11 Pro is coming to Apple's most advanced iPads. 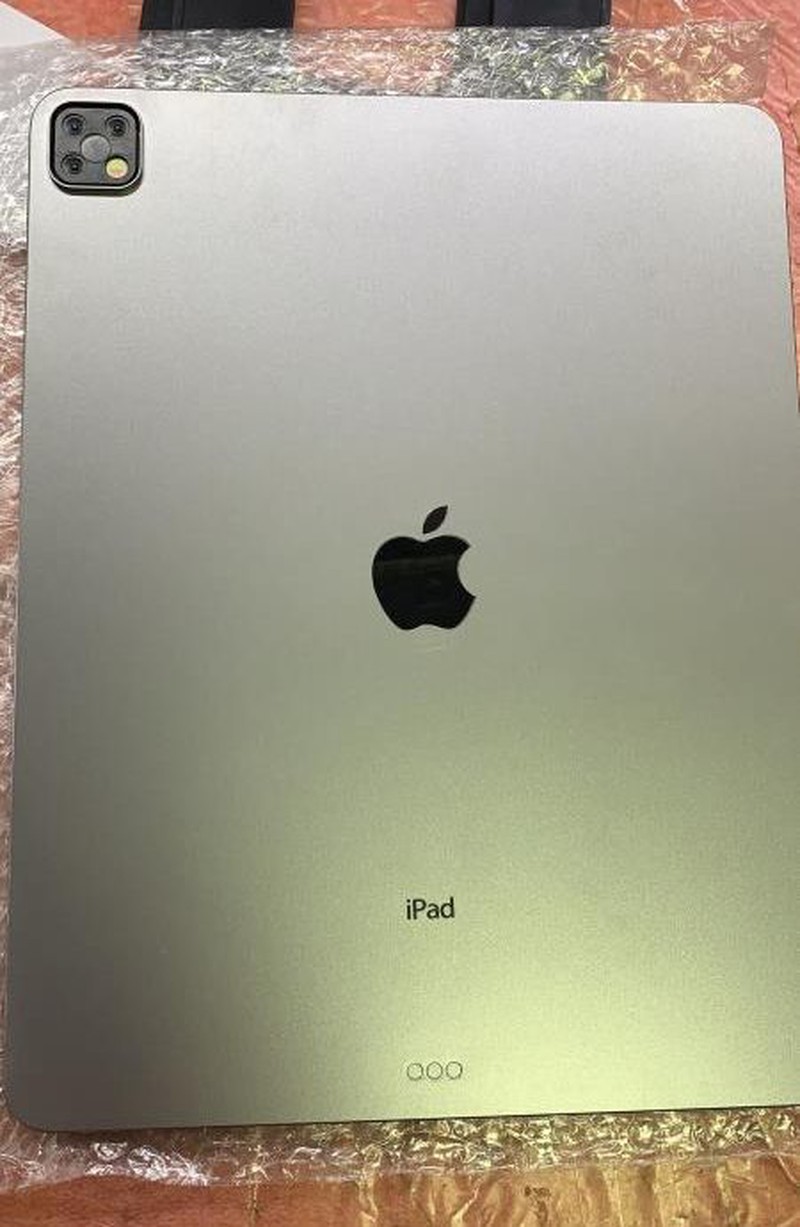 Image via sonnydickson.com
The website of tech leaker and Apple blogger Sonny Dickson has posted an image of a "final design mockup" of Apple's upcoming ‌iPad Pro‌, coming from a source that has apparently been "repeatedly reliable about previous iPad hardware." The photo clearly shows a triple-lens array housed in a square bump in the rear top-corner of the device.

Author of the post, J Glenn Künzler, notes that the camera bump lacks the glass surface covering found on Apple's latest Pro smartphones, which could indicate something unique about the ‌iPad‌'s version of the new camera hardware or "just a minor omission in a device intended to showcase the final physical form of the device remains to be seen."

Japanese site Mac Otakara has previously claimed that Apple will introduce a triple-lens camera in the 2019 ‌iPad Pro‌. Mac Otakara's information was said to come from a source in the Chinese supply chain, with the source also citing October as a launch date.

Mac Otakara has a mixed record when it comes to Apple rumors, but Dickson has proven reliable at times in the past, and presumably he signs off on what gets posted on his blog.

Dickson had early line of sight on the AirPower's development challenges, and the wireless charging mat was eventually canceled. His sources also recently claimed the iPhone 11 and 11 Pro include hardware for bilateral charging that has been software-disabled, although we'll have to wait for device teardowns to corroborate that.

Taking out an ‌iPad‌ to shoot photos and video is sometimes frowned upon, and users who do so have often found themselves the butt of online jokes.

On the flip side, Künzler's argument for the inclusion of a triple-lens camera system on the ‌iPad Pro‌ is that Apple wants creative video professionals to be able to shoot and edit 4K quality video all from the one device, so they don't have to bring along extra hardware.

The existing ‌iPad Pro‌ models use a similar single-lens camera system to the 2018 iPhone XR, so adding a triple-lens camera would also bring them in line with Apple's latest ‌iPhone 11 Pro‌ and iPhone 11 Pro Max.

Still, other rumors have suggested no significant updates will be included in the 2019 ‌iPad Pro‌ models, so it's worth taking this leak with a grain of salt, at least for now.

efktd
In those rare instances, being able to take photos with an iPad is highly appreciated.

Waiting for 2020 for redesign and 5G instead.

BMcCoy
I use it to photo (scan) documents -> pdf occasionally..

But I don’t need a triple super camera to do that!
Score: 8 Votes (Like | Disagree)
Read All Comments